There are different OS and software deployment solutions certified for UCS, the first one was OPSI from UIB. More Informations can be found at http://www.univention.com/products/ucs/certified-solutions/

or in the Microsoft techbase [1].

First the file has to be converted to Unix-style line terminators. This can be done with the tool dos2unix:

Then the file has to be adjusted in several ways. First you have to remove the schema update symbols including the blank lines between the statements

from every add and modify command. Please node that the dash "-" at the end of every command has to remain. Afterwards in all lines starting with "dn: " the trailing

has to be replaced with the Samba/AD LDAP base fo your UCS domain. To determine the correct LDAP base issue the following command on your Domaincontroller Master:

Likewise the objectclass extensions can be found below the comment: 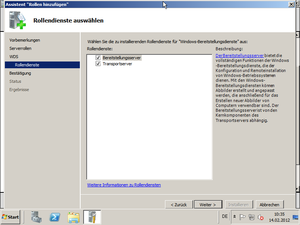 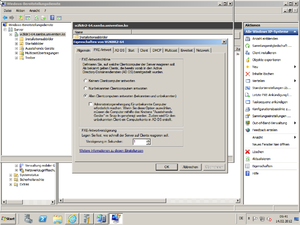 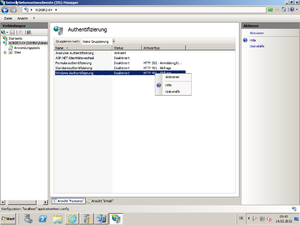