Note
Even Non-Docker Apps are supported. The variables are stored in UCR as well, but on the server itself. 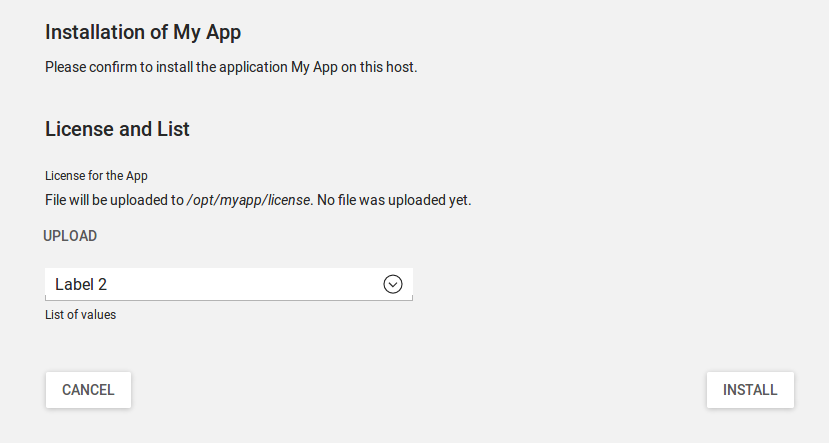 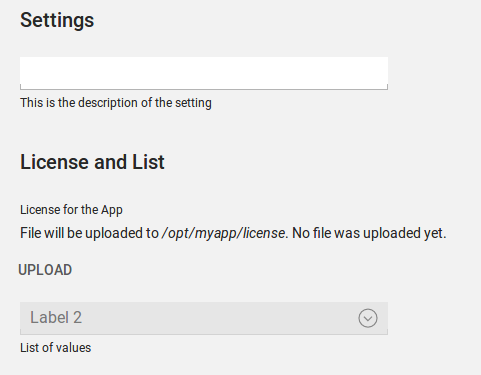